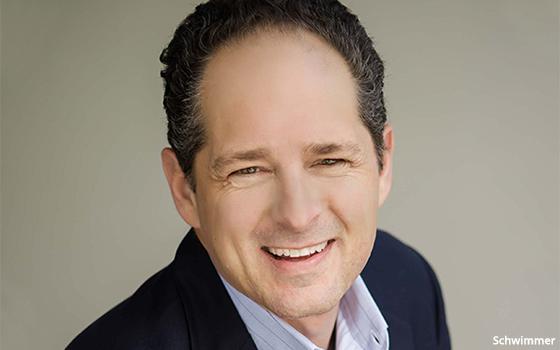 Warren Schlichting, president of Sling TV, is being replaced by Michael Schwimmer, who has been leading Dish Network’s international business development and strategy since June 2019.

Schwimmer will have the title of group president of Sling TV, reporting to Erik Carlson, chief executive officer of Dish Network.

In the first quarter of this year Sling TV witnessed accelerated net losses, amounting to 281,000. In the previous quarter, Sling posted its first decline -- a net loss of 94,000 accounts.

Last month, during its first-quarter earnings release, the company said: “The COVID-19 pandemic and its impact on the economic environment generally, and on us specifically, have adversely impacted our business.”