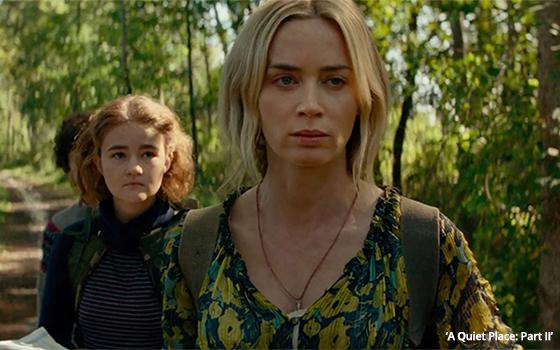 Although recovery in the movie business has been witnessed midway through the 2021 theatrical movie season -- yielding $1.14 billion in U.S. box-office revenue -- it is still 37% behind the season-to-date revenue of 2020 in a mostly pandemic-plagued year.

IMDb’s Box Office Mojo says that at the midway through 2020, revenue was at $1.8 billion through the July 4 holiday weekend. In the pre-pandemic period of 2019, it was $5.9 billion at the halfway point.

Although the box office is not offering stellar results yet, movie executives expect a major ramp-up of big film releases in the second half of 2021.

Currently, there have been 214 movie releases for the first six months of this year. For the entire 2020 year, there were 454 releases.

The 2020 movie business had a partial benefit of a normal business cycle up through mid-March, when the pandemic shut down virtually the entire movie industry for the rest of the year.