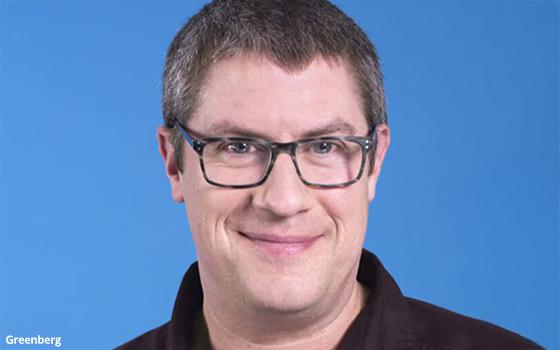 Previously, Ames was vice president of enterprise sales at Marketo, and has also served at Oracle and Turning.

Ahmed joins Act-On after serving as CTO and vice president of engineering at Contiq. He has also worked at Tapclicks, a marketing operations start-up.

Ames has “a deep understanding of growth marketing and experience scaling sales teams to drive revenue growth,” says Act-On CEO Kate Johnson, adding that the appointment is a critical one "as we expand our engineering and operations teams."

The company is actively seeking areas into which it can add automation. “We have a very aggressive roadmap,” said CMO David Greenberg in a recent interview.

Greenberg adds: “We’ve made improvements in the road map, some planned and some due to customer requests around COVID, and also built end-to-end Zoom integration.”

SMS is useful because of its immediacy. Case in point: when someone registers at a hotel desk, "with SMS, you can let them know free drink is ready before they get to the elevator," Greenberg says.

Act-On can also help users ”combine email and SMS into the sequence,” he notes.

The company has been in business for about 10 years and has 180 employees.

“We’re focused on mid-market and up companies,” Greenberg says. “Our clientele is spread across more strongly across financial services insurance, manufacturing and healthcare industries, more B2B than B2C.”