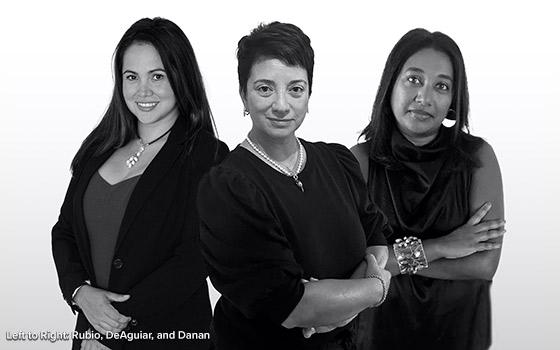 Marta DeAguiar will assume the role of senior vice president, group client service leader. She joins from agency Merge where she served in a similar capacity. Earlier she served at The Bravo Group/Ogilvy & Mather as a managing director.

Alejandra Rubio joined 305 earlier this year in the role of senior vice president, head of strategy. Previously she was a partner with marketing consultant with iVirtual Services and earlier served in planning roles at dentsuMB and VMLY&R.

The agency bills itself as is a “culture-first creative agency” with a mission “to help brands harness the power and influence of today’s diverse consumers.”

Founded in 2019 it has offices in New York and Miami.