Pestering Kids And Families Under The Rule Of Co-Viewing: Ad, Media Influences Everywhere 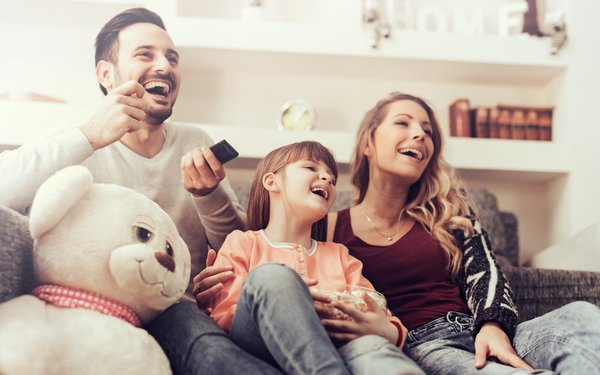 No surprise that kids can bug their parents for lots of purchases. But what will be their influences -- and actions -- down the road?

Right now the major sources are digital media, video games, and other stuff.

A new study from video company Precise TV and Giraffe Insights, confirms this -- and some.

YouTube commercials drive nearly three times as much purchase behavior as any other platform, according to a survey of 2,000 families in the U.S., which includes kids between the ages of two and 12 years and their parents.

The Precise TV/Giraffe report also talks up a majority of families continuing to co-view content on both video-on-demand, connected TV (CTV) and live, linear TV.

This is not all that new. Co-viewing has been a big component of other kids oriented media for years. Just ask the executives at Nickelodeon or the Cartoon Network.

A harder question is, what about five, ten years from now? What kind of future purchasing decisions will be made after their exhaustion with YouTube and/or even video gaming?

Where will kids -- becoming young adults -- move to 10 years from now? Will that be a new streaming version of Netflix or Disney+? Perhaps it means the next fun social media iteration after, say, TikTok or Instagram.

And muse about the next question: Will they be co-viewing with their young children? And, if not, what will they be doing?