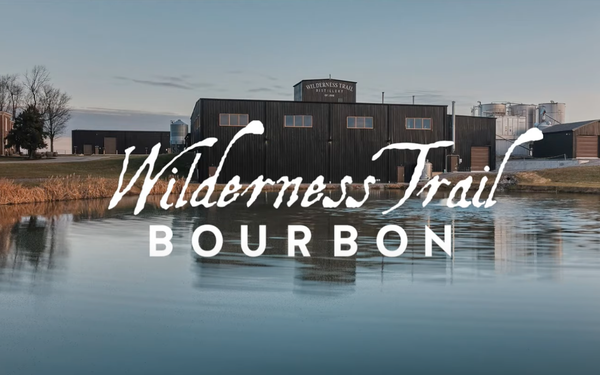 As major brewers go “beyond beer” into hard seltzers and malt-flavored beverages, Campari Group’s growth trajectory could be labeled “beyond aperitifs.”

On Monday, Campari announced it had acquired a 70% stake in Kentucky-based bourbon and rye whiskey brand Wilderness Trail Distillery—with plans to buy the remainder in 2031.

That followed by two months Campari’s deal with Nevada-based Catalyst Spirits to acquire a 15% interest in Catalyst’s banana-flavored brand Howler Head—which launched in 2021 and is the official flavored whiskey of the Ultimate Fighting Championship (UFC).

Campari paid an initial $15 million for Howler Head and can acquire the remaining 85% beginning in 2025.

Upon announcing its $420 million investment in Wilderness Trail, Campari said that bourbon is “primed to be the second major leg of Campari Group after Aperitifs.”

Wilderness Trail has a current value of $600 million, according to Campari, which estimates the brand will generate sales of $57 million for the fiscal year ending Dec. 31 compared to $40.8 million in fiscal 2021.

Since its 2021 U.S. launch, Howler Head has expanded distribution to Canada and the United Kingdom.

“With bourbon whiskey serving as one of our global priority brand pillars, Howler Head is an ideal fit for our portfolio,” Campari Group CEO Bob Kunze-Concewitz said in announcing the investment.

“In addition to being an exceptionally high-quality liquid, Howler Head has established a clearly unique brand personality and, through its deep relationship with UFC, has a huge on-tap worldwide fanbase ready to enjoy this fantastic bourbon.”

Best known for its Campari and Aperol aperitifs, Compari Group entered the bourbon category in 2009 by acquiring the Wild Turkey brand.