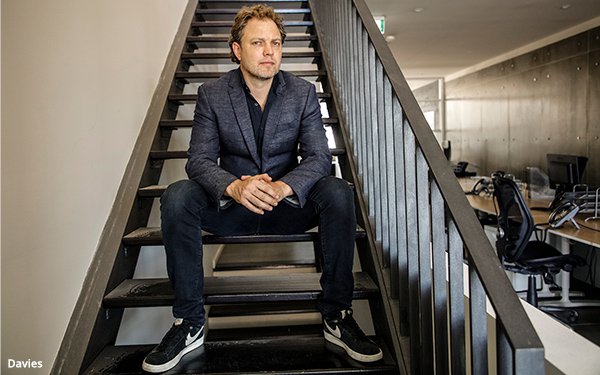 The agency, which has been a strategic partner of HH&Y since 2019, was founded in 2012 by Simon Davies and specializes in pharmaceutical and consumer health marketing communications.

The deal brings HH&Y’s headcount on Australia to over 350 and further expansion plans in the region are being developed as the company projects that by 2030 the health care services market in Asia Pacific region will surpass $300 billon.

The companies said that Bastion will be supported by HH&Y’s global resources to improve its offering in APAC.