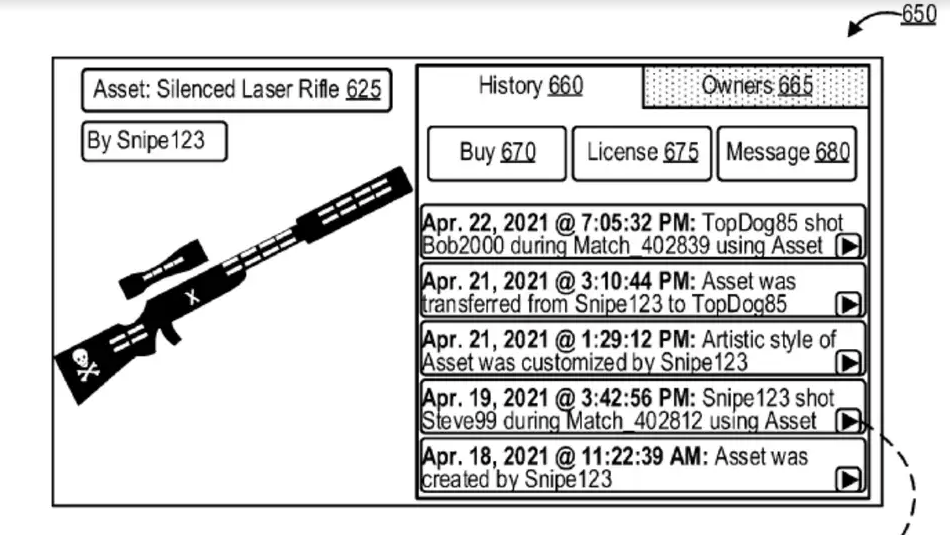 Recently published documents reveal that Sony, the Japanese multinational conglomerate corporation, applied for a patent in July of 2021 surrounding a system and method for tracking digital assets in video games that uses nonfungible tokens (NFTs).

According to the patent, the term "digital assets" refers to in-game items, characters, or moments of gameplay, such as video clips or images.

Sony is planning to enter the world of NFTs through a strategic gaming lens.

Best known for its popular PlayStation gaming consoles, Sony is now planning for the future of gaming as well as the millions of dedicated gamers interested in owning collectibles associated with their favorite games, moments, and successful esports competitors.

“In traditional video games, there is no way to differentiate a specific instance of an in-game item that a famous player of the video game used to win a famous tournament from any other instance of the in-game item,” Sony told crypto publication Decrypt.

NFTs have been used across industries in various ways.

The NBA, for example, utilized a similar concept around digital collectibles when they launched its Top Shot NFT series, which captured notable moments from live gameplay and sold them via unique tokens to super fans.

The patent references baseball collectibles as something the public is interested in, making a case that digital assets are needed to replace physical collectibles such as “baseballs autographed by [Babe] Ruth, baseballs hit by Ruth in an important baseball game, trading cards depicting Ruth, and the like.”

Sony is also using a digital version of Babe Ruth-signed baseball as reference to potential collectibles issued for pro gamers and esports competitors via NFT technology.

The company ways its goal is to change the inherent nature of digital goods, which currently involves “no way to know, track, or authenticate a history of a particular instance of an in-game item.”

Sony first entered the NFT space in May of this year, when it partnered with Theta Lans to launch its limited collection of 3D NFTs accessible on the company's tablet-style device Spatial Reality Display.