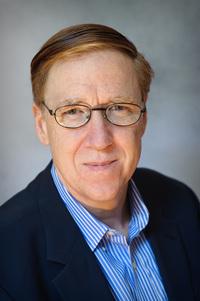 John Osborn is an ad industry veteran who has transformed his traditional media background into digital advertising leadership roles. He headed up media planning and buying for numerous BBDO and OMD blue chip clients from Visa and FedEx to DuPont and Eli Lilly. He subsequently was first North American Business Development Director for Teads, the ad tech start-up that invented outstream video advertising. Teads was acquired in 2017 by Dutch telco Altice for $307MM. As a Prohaska Consulting team member, he co-authored industry white papers on Programmatic for the Local TV, Radio and Digital OOH industries. Currently he is Co-Founder and CMO for Turnstīl, the breakthrough rewarded advertising format that gives consumers a choice when accessing normally-paid content: sign up for a subscription offer – or – click to engage with a sequentially interactive ad where in 45 seconds or less they can gain immediate limited access. John has written and continues to write for several industry publications, and served for many years as a Media Post Video Insider.