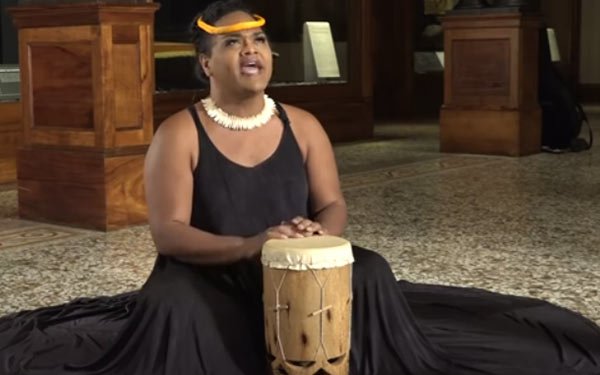 OMD’s Ignition Factory is staging an influencer event in New York this week for Hawaii tourism that takes a different tack from the usual fun-in-the-sun promotion. Instead the activation is pitching the allure of the state’s culture, cuisine and adventure.

The March 30th activation is being staged at Brooklyn hipster hangout BAMcafe on behalf of client Hawaii Visitors & Convention Bureau.

The New York metro region represents 11.3% of the total Hawaii target traveler population (the highest concentration outside of California) and the event is designed to appeal to affluent NYC foodies and adventurers who have Hawaii as a top destination on their bucket lists.

Ignition Factory recruited Future Food Studios (which has posted an invitation to the event; attendance will be capped at 250) and Oahu’s Chef Lee Anne Wong to create a mouthwatering multi-sensory dining experience designed to bring Hawaiian flavors to life.

Also on hand will be Native Hawaiian artist Kaumakaiwa Kanaka’ole and top Hawaiian recording artist Shawn Pimental to provide attendees with a sampling of Hawaii’s culture.