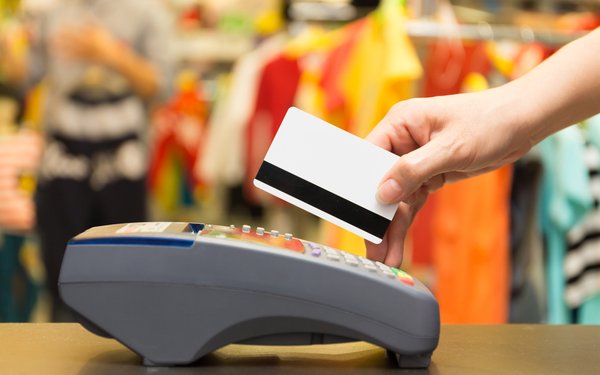 Just because a new and sophisticated technology comes along doesn’t mean it will be widely adopted and used.

A great example of this is in mobile payments.

Using NFC (near field communication) in mobile phones, which even Apple finally included in its more recent iPhones, a consumer can pay at a store checkout by simply tapping their phone to a checkout terminal.

Of course, not all checkout terminals initially were mobile-payment ready, but the number has greatly increased, along with the number of people who have phones that are mobile payment capable.

Despite all of this, mobile payments are still somewhat dead in the water.

A new study found that most (71%) people aren’t using mobile wallets regularly at point of sale. And these are early adopters, based on the survey of 900 consumers by BI Intelligence.

Approaching the three-year mark for widespread availability of mobile payments, only 2% of consumers use mobile payments seven or more times a week, according to the BII survey.

This is not necessarily because consumers aren’t warming to using their phones to pay for things. The same survey found that most (78%) consumers made a purchase on a smartphone, just not by paying in physical stores.

Mobile payment providers are going to have to add value and convenience in ways specific to the in-person environment, whether by rewards, transit integration, incentives or a method that hasn’t yet been identified, according to the BII study.

At the moment, consumers seem happy with the ways they pay now, with no need to change their behavior.

This is a great example of the value proposition.

If a new technology does not improve or enhance the act of paying for something at a store enough to abandon traditional ways, it will not win out.

This is a lesson in mobile payments that AI and IoT proponents should note.