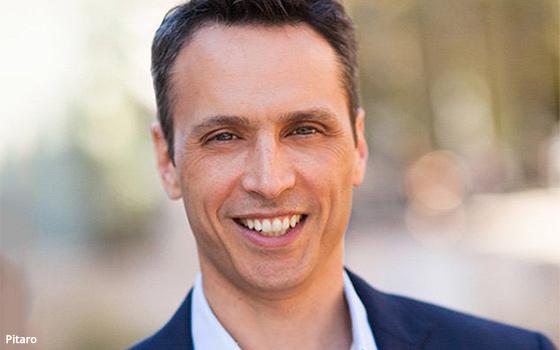 He will have the title of president at ESPN, as well as co-chair of Disney Media Networks. Pitaro had been chairman of Disney Consumer Products and Interactive Media since 2016, reporting directly to Bob Iger, chairman/CEO of The Walt Disney Company.

Pitaro succeeds George Bodenheimer, who had held the title of Acting Chair of ESPN since December. Bodenheimer succeeded John Skipper after his resignation, due to substance abuse issues.

Skipper had been president of ESPN since 2012. Bodenheimer had been ESPN's president from 1998 to 2011, and its executive chairman until May 2014.

Previously, Pitaro had been president of Disney Interactive. Before that he was head of Yahoo Media, where he worked on Yahoo Sports and Yahoo Music.

This service will be integrated with a new ESPN app -- an all-in-one, “personalized digital destination” that includes scores, news, highlights and authenticated live streaming of ESPN’s eight U.S. networks.