YouTube TV Ads To Be Sold Via Google Preferred 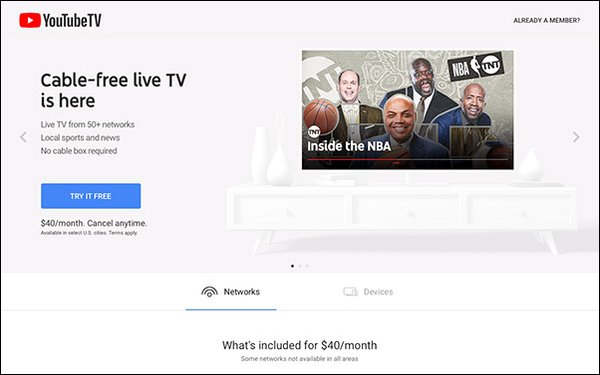 According to reports, Google will be making an announcement concerning Google Preferred and YouTube TV on Thursday, during its NewFronts presentation.

As part of its deal, TV networks give YouTube TV two minutes per hour of inventory -- similar to what traditional pay TV providers, cable, satellite and telco companies received.

According to reports, YouTube TV ads bought through Google Preferred will be dynamically inserted, letting advertisers target ads based on demographic profiles. This differs from the same ad running for all viewers on virtually all traditional TV buys.

Google Preferred has had some brand-safety issues -- part of an overall trend impacting other big major-supported digital video platforms. As a response, Google, like Facebook, has hired human monitors to vet specific advertising and other content.