Unilever's Weed: 'Trust Is Everything For A Brand' 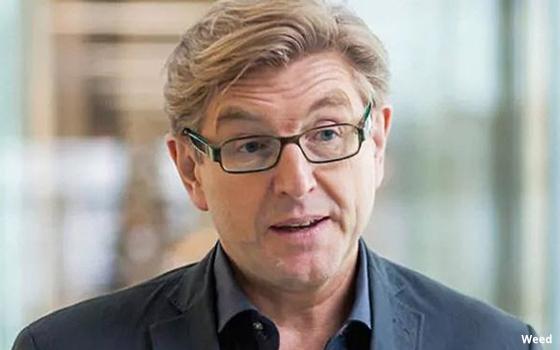 Unilever’s big announcement Monday to ban paid followers is the talk of Cannes -- and the move is not without its critics, the company’s top marketer told attendees at a festival event on Tuesday.

He cited one criticism that his announcement was rooted in self-interest because his company pays less for social media campaigns since price is based on total number of followers. "I would much rather pay for the right thing and have wastage than pay for the wrong thing," he said.

Using fake followers, he added, "undermines the entire market." He said, "I think we can stop this before it becomes an issue with consumers," adding that Unilever has the "dollars to do it."

"Trust is everything for a brand," Weed asserted. A brand without trust is merely a product, so Unilever needs to make sure "we are in a trusted and transparent environment," he said.

At the same event — moderated by former Starcom Mediavest CEO Laura Desmond, who is now with Eagle Vista Partners — GroupM’s John Montgomery said getting the measurement right is also critical.

Montgomery believes the industry is "measuring the wrong thing…” We should be measuring ads viewed by humans in a brand-safe environment,” he said. GroupM is currently attempting to redefine the standard measurement tactics through a pilot program. This issue is its top priority, even before viewability and brand safety, "because we need to get the measurement down."

DoubleVerify’s Wayne Gattinella added: "Brands need to be vigilant that what may have been appropriate yesterday may not be okay today. We are all trying to fix the problems we understand last year. New ones continue to pop up."

E*Trade's Lea Stendahl said it is vitally important for the industry to be proactive in addressing solutions to these issues. "I would much rather be in the position today where we are talking about it than being in the dark," says Stendahl. "The opportunity to fix things gives me a sense of optimism, but we need all of the players over the course of our system to drive to those solutions.”