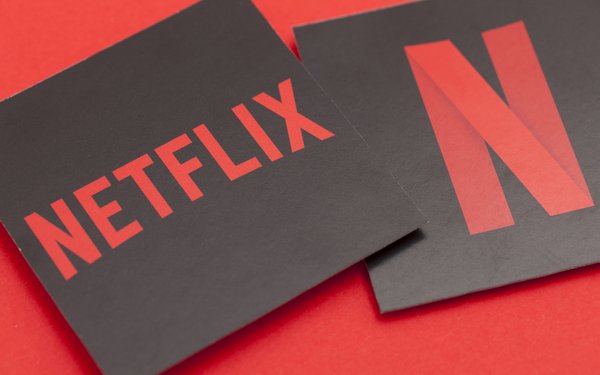 Is Netflix preparing to offer a extra-premium tier of service? Tests in Europe suggests that new plans may be in the works.

Users in Germany, Italy and other European countries have started to see a new subscription option for Netflix, sitting above the “Premium” tier that currently tops its product offerings. The new tier, Ultra, costs $16.99 in some markets and $19.99 in others, a hefty bump over the $13.99 Premium tier, according to cordcutting.com.

So, what does this Ultra tier offer? The biggest addition appears to be high dynamic range (HDR) content.

In addition, the pricing scheme being tested also seems to devalue the Premium tier somewhat, limiting the number of screens able to watch the service simultaneously to two, down from the four currently offered. In some markets, the Standard plan shows that it would only be able to access one stream, down from two. The Ultra tier continues to offer four simultaneous streams.

Whether these new pricing tiers makes it to to the U.S. remains to be seen, but Netflix often uses its smaller markets as a test bed for new concepts in pricing, subscriptions and user interface, before taking them worldwide.

Netflix has adjusted its pricing over the years. As the company expands its original programming and continues to evolve its product with futures like Ultra HD and HDR, it only makes sense that the company would seek to expand the revenue it receives from hardcore users without impacting its new user acquisition efforts.

Premium offerings could also grow the company’s revenue without the need to experiment with advertising, a line the company says it still has no plans to cross.