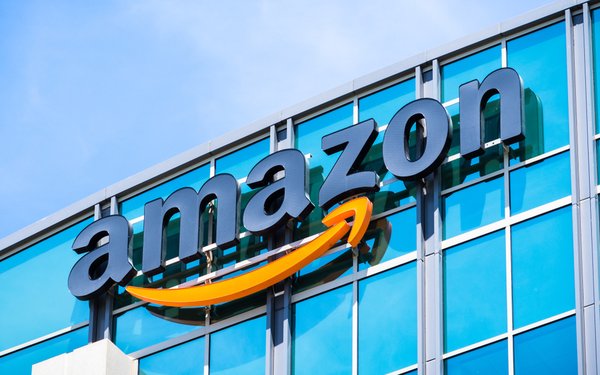 Amazon Channels is quietly becoming one of the biggest growth stories in streaming video.

Amazon Channels serves as a middleman for various streaming services, such as HBO Now, CBS All Access and Starz. Amazon already has payment information for its users and can target potential subscribers with ads.

It is available in the U.S., Japan, U.K. and Germany, with other countries expected to launch in the coming years. It has more than 150 streaming networks available for subscription, with a mix of large services that may be household names, to niche offerings focusing on targeted content.

When a user subscribes to a service through Amazon Channels, the tech company keeps a cut of the subscription revenue. BMO Capital Markets estimates Amazon Channels is responsible for driving between 25% to 45% of OTT subscribers for some of these services.

Earlier this year, the then-CEO of CBS Les Moonves said on an earnings call that Amazon Channels was the single biggest third-party driver of subscribers to the CBS All Access streaming service.

The power of Amazon Channels to drive subscribers is making it one of the most powerful players in the emerging streaming service boom. While giant players like Netflix, YouTube, or Hulu already have brand recognition and the ability to drive subscribers, just about every other competitor in the space is looking to try and catch up to those market leaders.

The targeting capabilities and frictionless payment opportunity offered by Amazon Channels is so powerful that it is becoming one of the first stops for new services entering the market.