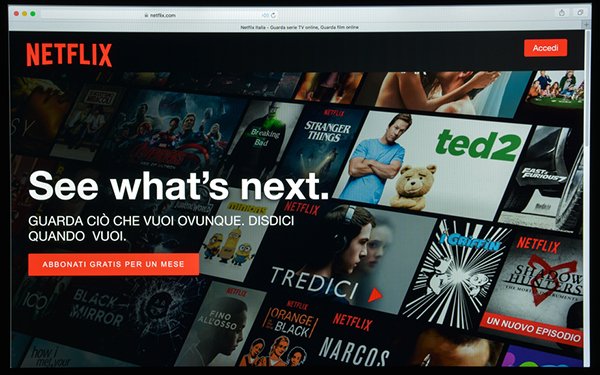 In September, Netflix posted its biggest percentage increase in subscribers from the Asia-Pacific region -- up 53% -- with the Europe/Middle East/Africa region right behind, at a 40% gain.

The Asia-Pacific region is now at 14.5 million subscribers, with Europe/Middle East/Africa at 47.4 million.

Revenues continue to climb, with Netflix's biggest region -- U.S./Canada -- now at $7.4 billion from the January through September 2019 period, where its average monthly revenue per streaming membership is up 11%.

As of September of this year, U.S./Canada is at 67.1 million subscribers, gaining 7% year-over-year.

Behind the U.S. in revenue is the Europe/Middle East/Africa region -- at $4.0 billion, witnessing a 3% reduction in the average revenue per subscriber (3% higher when looking at constant currency).

Latin America has 29.4 million subscribers (up 22% from the year before) posting $2.1 billion through nine months, dipping 3% in the average revenue per subscriber (up 12% when looking at constant currency).

Asia-Pacific is pulling in $1.1 billion in revenue, down 1% in the average revenue per subscriber (4% higher in constant currency).

Total Netflix subscriber growth in September was up 22% to 158.4 million versus the same month a year before.