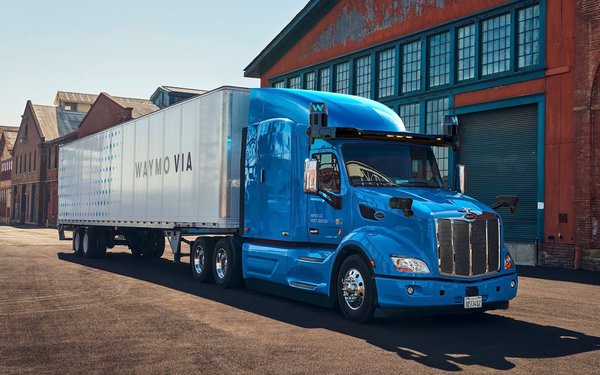 Self-driving cars may not be on the road in any great numbers, but the funds to push them along keep flowing.

Waymo plans to use the funds to deepen its investment in people, technology and operations.

“We've always approached our mission as a team sport, collaborating with our OEM and supplier partners, our operations partners and the communities we serve to build and deploy the world's most experienced driver," stated Waymo CEO John Krafcik.

Waymo operates a public ride-hailing service and has tested its autonomous vehicle technology on roads in 25 cities, most notably in Tempe, Arizona, and San Francisco.

Earlier this year, one of Waymo’s self-driving vehicles was in an accident in Tempe. The vehicle was operating in manual mode at the time when another vehicle swerved in front of the Waymo car and abruptly came to a full stop. The Waymo vehicle rear-ended the other car as a result.