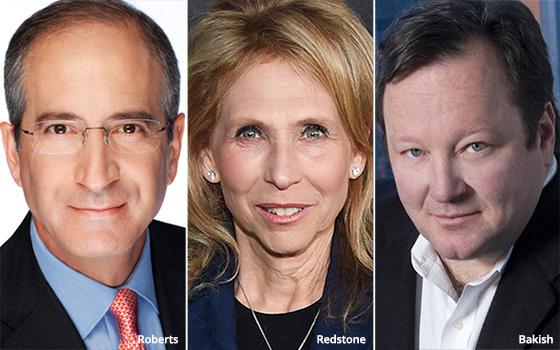 The executives discussed "a variety" of possible scenarios that could allow the companies to enter non-U.S. markets together, per the report.

Both companies are pushing into international markets to compete with Netflix and Disney+, which already have extensive international reach.

In April, Roberts said that Comcast sees "compelling ways" that it can expand its Peacock streamer internationally, noting that the company is looking at possible local distribution partnerships and leveraging its existing European foothold through its Sky operation.

In May, ViacomCBS announced that it plans to launch its new Paramount+ streamer in 45 markets by 2020, and has since set an August launch for Australia.