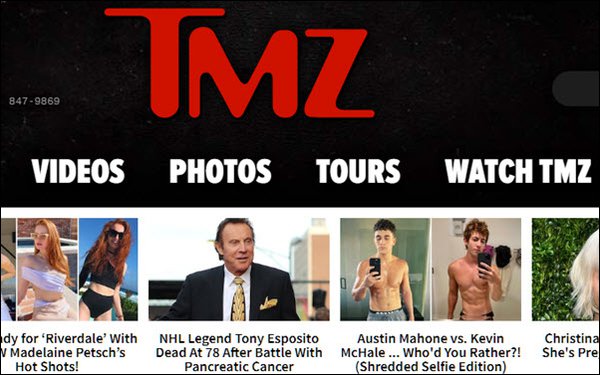 AT&T is in talks to sell WarnerMedia’s TMZ celebrity gossip brand to Fox, according to reports by The Information and Deadline.

If such a sale were to be consummated, it would be the latest in a series of assets that AT&T has been shedding to pay down debt as it seeks to focus on its 5G initiatives.

AT&T sold the Playdemic mobile games studio to Electronic Arts for $1.4 billion in June, and on Monday finalized the sale of Crunchyroll anime business to Sony’s Funimation unit.

Fox-owned TV stations are the primary vehicle for “TMZ On TV,” the on-air extension of the gossip site that includes half-hour weekday shows and an hour-long weekend version. In 2019, Fox Television Stations renewed the show through the 2022-2023 season.

AT&T, WarnerMedia and Fox have so far declined to comment on the story.

A possible sale of TMZ has been rumored in the past, including following AT&T’s acquisition of Time Warner in 2017.