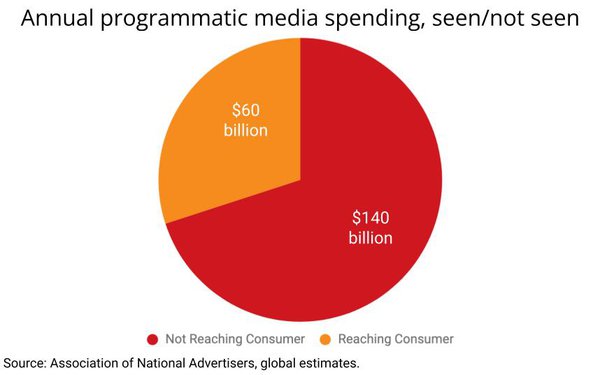 In another effort to promote transparency in the modern day media-buying process, the Association of National Advertisers (ANA) this morning announced a new initiative that will include an "in-depth study of the programmatic media-buying ecosystem."

The effort, which will utilize a collaboration of three suppliers -- PwC, Kroll and the Trustworthy Accountability Group (TAG) TrustNet -- will take on a process that ANA CEO Bob Liodice characterized as "riddled with material issues, including a lack of transparency, fractured accountability, and mind-numbing complexity."

Explicit details of the process the companies will utilize to conduct the study were not disclosed, but Liodice described it as a "deep dive into these issues" and said the goal is to "find ways for advertisers to drive business and brand growth through the elimination of wasteful and unproductive spending.”

The ANA said that worldwide programmatic at spending is "on track to exceed $200 billion" this year and that PwC estimates more than 70% of a typical advertiser's budget "does not result in media that reaches the end consumer.

The ANA did not indicate how similar issues impact working ad budgets and media dollars in non-programmatic advertising buys on both digital and analog media, but the ad industry has long had a variety of issues plaguing transparency, accountability, fees, fraud, and brand safety. 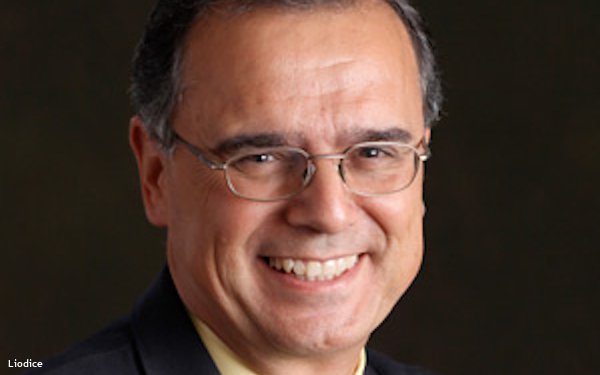