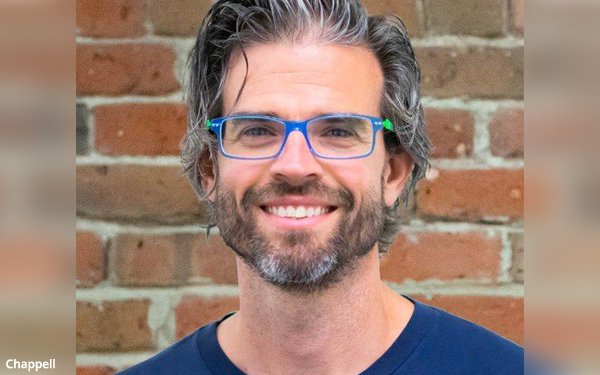 BrandVerity is working on creating a benchmark that will give advertisers a sense of how prolific ad-hijacking fraud has become across the industry -- especially in a specific sector.

CHEQ data shows the affiliate marketing industry has since grown from $15 billion to more than $20 billion.

Billions of dollars are being dumped into the industry. Affiliate marketing spend this year in the U.S. is expected to reach $8.2 billion, and paid search will reach a global market spend of $136 billion, according to a study from BrandVerity and ClickZ.

Most marketers know that pay-for-performance doesn’t require an advertiser to pay for the ad until the campaign sends traffic to the site and it converts.

BrandVerity is a paid-search monitoring company that tracks and identifies fraud.

There are three types of activities, Chappell says, that brands look for these days. One fraudulent activity -- ad hijacking -- and the other two can have a negative impact on a company’s program, but are not necessarily considered fraud.

“There’s usually an affiliate behind ad hijacking -- seen in paid search -- when a publisher serves an ad in a search engine that looks like the brand’s ad,” Chappell said. “Instead of a consumer going direct from an ad on Google Search or Bing Search, there’s typically a set of redirect links.”

The consumer doesn’t see any illegal activity on the screen, but the redirects pick up cookies and other unwanted things. The brand pays the affiliate a cost per user for the traffic rather than a cost per click (CPC), which is much lower. This concept steals traffic from paid search, he said. An affiliate steps in and intercepts, or steals, the traffic.

BrandVerity also monitors brand bidding. He said that many times people go to a search engine and type in “amazon” without continuing to type in the “.com” because Google and Bing will autofill the query with what it believes the person is looking to find. And, well, people can be lazy, including myself.

Google and Bing become a navigational tool. Affiliate marketers know branded search words are related to high intent traffic, so it’s cost effective to buy ads on those keywords to distract users to another site. This is called brand bidding -- and is not fraud, but rather a violation of terms and conditions that limit this type of behavior on publisher sites. They will bid on the brand’s name along with other keywords.

Trademark infringement through a third party taking advantage of consumers searching for a specific brand also has become increasingly prevalent. “I looked at an ad today and the ad company read better than brand X in the title of the ad,” Chappell says. “Search engines say that’s not allowed, but they won’t prevent it from serving up.”

For example, BrandVerity’s unidentified European customer paid 20 cents per CPC for a keyword on Google Ads.

The brand had a log of activity in search results, which drove up the price. Monitoring the keyword for this type of activity allowed the company to reduce the 20 cent CPC to 2 cents CPC.