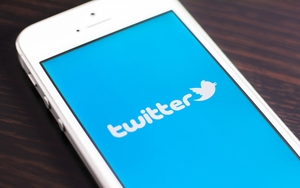 Twitter hypothesized that viewers respond differently to commercials, based on their emotional reactions to the content they are currently viewing.

Starcom and Twitter partnered with Canvs, a social TV analytics company that measures emotional reactions based on social media content. Comparing the emotional content of tweets to ad recall showed that users who reacted emotionally to a show had higher rates of ad recall.

The study also found that users who were actively following a conversation on Twitter about the show they were watching were 62% more likely to recall ads as well.

“This research shows that audiences who are emotionally invested in a TV show are more responsive to both TV advertising and corresponding Twitter advertising — finally dismissing the nagging notion of the distracted social viewer. Social and emotional TV data combined help illustrate the value of emotional engagement for brands beyond a single impression on either screen,” stated Kate Sirkin, global head of audience measurement, Publicis Media.

In addition, 61% of viewers who used key emotional words in their tweets while following a TV show said they would purchase from the brands that advertised either now or in the future.

Coordinating ad campaigns across screens can be enormously effective for brands looking to engage viewers whose attention is increasingly fragmented. By associating with the strong emotions a show can generate, brands can generate higher rates of recall.