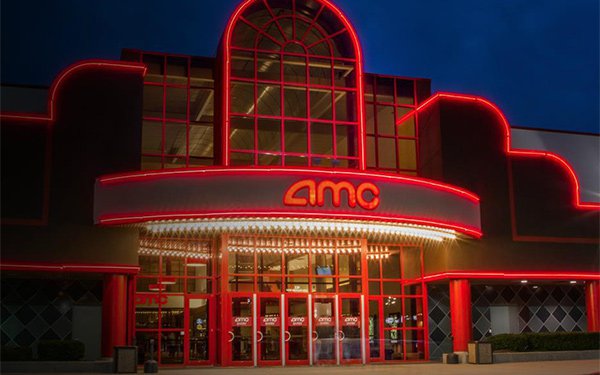 As part of the deal, the movie theater chain will get an undisclosed “share” of streaming revenues -- a first for movie theaters.

If this shorter window change is adopted industry-wide, MoffettNathanson Research says the result could be a big boon for movies making under $50 million (which command a 22% of U.S. box office revenue) and those between $50 million and $100 million (a 16% share ) at the theatrical box office.

Those films would now move more quickly to premium streaming platforms where individual rentals can be priced at up to $20 a showing. Theatrical movies pulled in $11.3 billion in U.S. box office revenue in 2019, according to BoxOfficeMojo.com.

“This move by Universal is an attempt to find faster incremental revenue in PVOD [premium video on demand] to supplement theatrical,” writes Michael Nathanson, senior research analyst, at MoffettNathanson.

The bulk pre-theatrical marketing typically takes place a month and a half before its theatrical release. During the first four weeks (30 days) of its release, a film sees 80% to 90% of its total box-office revenue generated on average.

Then there is “dark period” for those marketing efforts -- around 45 to 60 days after its theatrical release. After the theatrical 90-day exclusive window is over, the studio then ramps up marketing for home entertainment/streaming services.

“Now, studios have one big window from theatrical to PVOD [premium video on demand] to home video to make this happen,” says Nathanson.

The bigger issue now is what other movies chain deals will do in response with Universal and/or other movie studios.

“It is still possible Cinemark and Cineworld will try to push for greater economics and/or a longer period of theatrical exclusivity. However, now that Universal (and maybe other studios shortly) have this deal in place as an initial template, it may be challenging to find any other outcomes to meaningfully improve terms.”