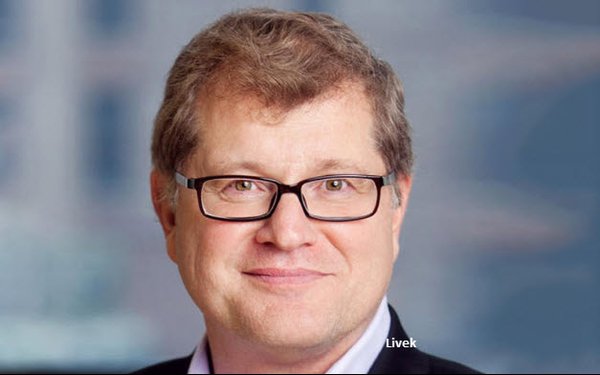 While the impact of the COVID-19 pandemic drove Comscore’s revenue down 8% in the second quarter, the company narrowed its net loss and boosted its adjusted EBITDA in the period, thanks to revenue gains in TV and addressable and reduced costs.

Adjusted earnings before interest, taxes, depreciation and amortization (EBITDA) were $9.2 million, versus a loss of $3.2 million a year ago.

Total expenses were reduced to $84.5 million, from $109.1 million in the year-ago quarter, reflecting a staff reduction, lower facility costs and other cuts.

"While the pandemic impacted our revenue for the quarter, particularly in our movies and digital businesses, our TV and Analytics businesses performed well,” stated CEO Bill Livek. “We effectively managed expenses, which drove adjusted EBITDA to its highest level since 2016.”

The company’s review of its strategic alternatives -- including the possibility of selling off assets -- progressed during Q2, according to Livek. "Despite some delay from the pandemic and related closures, we have conducted a fulsome process and are in active discussions regarding strategic alternatives to maximize long-term shareholder value,” he said.

The revenue lowdown, by segment follows:

Ratings and planning revenue declined 7.4% to $63.8 million, due largely to a decline in syndicated digital, partially offset by higher year-over-year local TV and addressable TV.

Local TV growth reflected new customers added last year and during Q2, as well as renewals that included several large affiliate groups, according to the company.

Syndicated digital revenue from small customers was partly impacted by the pandemic, although Comscore said it renewed its large enterprise clients and added new customers in the quarter.

National TV revenue was flat year-over-year, but higher than in this year’s first quarter, partly due to a new partnership with LiveRamp.

Analytics and optimization revenue declined 2.3%, to $16.9 million, primarily due to lower activation revenue from reduced advertising spend in the quarter. That was offset by about $1 million in revenue from a one-time recovery of revenue-sharing fees.

Movies reporting and analytics revenue fell by 26% from $10.7 million to $7.9 million, as some smaller, non-long-term contract customers paused service in connection with theater closures.

While Comscore signed or renewed contracts with eight movie clients in the period, the closures delayed some contracts, and the company expects this segment’s revenue to continue to be affected until theaters reopen.