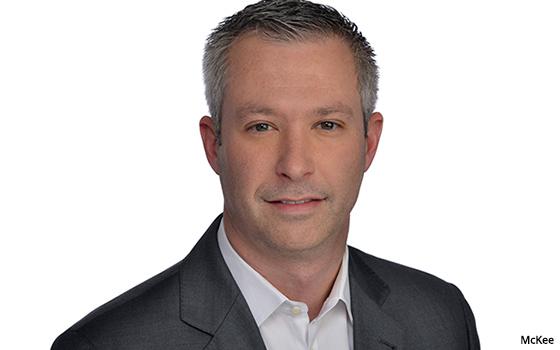 With Comcast’s FreeWheel looking to gain more business in the ad-server space among big TV network groups, it has named company veteran Mark McKee as its U.S. chief revenue officer.

Recently, AMC Networks moved all its ad-tech needs to FreeWheel. AMC had been with Google Ad Manager.

The launch of one single server for all of ViacomCBS will come next year.

McKee has been the acting chief revenue officer since January 2020. He will be responsible for all FreeWheel’s U.S. sales revenue with a focus on customer experience and account strategy.

Before starting at FreeWheel in 2018, McKee was senior vice president of Videology. He also had senior positions at Joost, an internet TV tech company, and Massive Inc., an ad-tech company focused on video games.