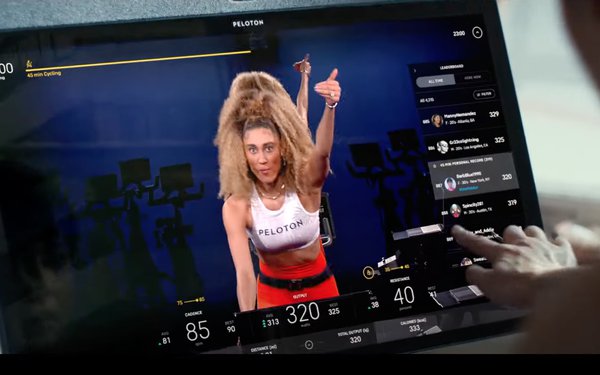 While many people think of D2C companies as primarily --or even purely -- digital, MediaRadar’s latest report shows that they’re looking more like conventional advertisers all the time.

“These companies are growing up,” says Todd Krizelman, CEO and co-founder of the advertising intelligence platform. “While they may have started with nothing but direct-response advertising, they’re not just buying online ads anymore. It used to be that a Casper or Quip acted as though they didn’t need mass marketing.”

But as D2C brands have proliferated and many have expanded into retail, they’re using classic strategies. “Even among the shift to streaming channels like Hulu, many have done very well investing in linear TV, despite declining audiences,” adds Krizelman.

Spending on TV accounted for $2.7 billion this year. “And the renewal rates for those TV buys are really strong,” he tells D2C FYI. “So these companies are aware of how well it’s working.”

TurboTax, UberEats, Peloton, Tonal and DoorDash dominate spending, with a combined $447.3 million, or roughly 10%, of the total.

The changed thinking comes as new entrants continue to pour into the D2C universe. “There are now more than 200 D2C mattress companies, for example, and 76 in the hearing aid business. What are the chances that the 200th mattress company is going to break out and compete well again Sealy or Tempur-Pedic?” Krizelman asks. “Breaking through the clutter is hard.”

He also points out that the largest companies continue to push into physical retail, whether it’s D2C brands seeking shelf space at Walmart or Target, or ecommerce companies, including Amazon, looking to build more brick and mortar locations.

“A local footprint matters, even for the biggest companies.”