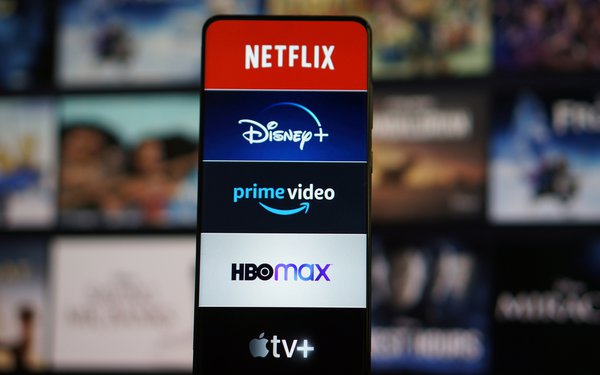 Streaming services' "churn" -- the act of canceling subscriptions -- continues to grow, now at a 5.8% rate in September, according to a new report from Antenna, a subscription data and analytics company.

Antenna says there were 32 million cancellations in the third quarter of this year -- up from 28 million in the second quarter and the same number as in the first quarter. For the third quarter period of a year ago, the total was 25.2 million.

Competition for consumers through more premium streaming services has increased the market’s entropy in terms of subscribers changing platforms -- and canceling subscriptions -- according to analysts.

At the same time, the data company says net additions of subscribers is still rising -- but more slowly -- adding 5.2 million in the third quarter, down from the 11.4 million in the same period a year ago. Overall there were 37.2 million gross additions for new subscription services in the current period.