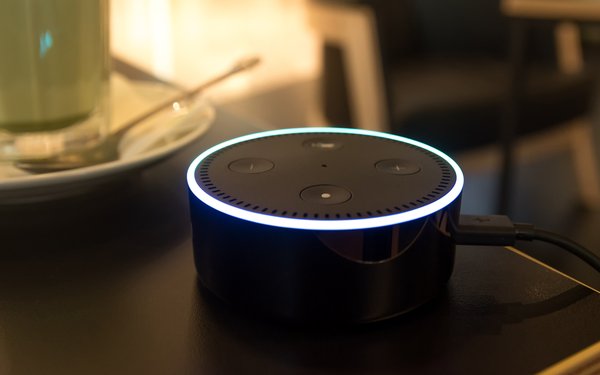 When Apple introduced Siri several years back, the voice agent was viewed by some as a novelty.

The idea that a person could speak to a somewhat artificially intelligent and sometimes flippant digital assistant via a smartphone was, at the least, intriguing.

Much has changed since Siri’s launch back in 2011.

Voice recognition has greatly improved, as anyone who uses Google on any current Android phone is aware.

The adoption rate of smart speakers with voice assistants grew from 5% of U.S. broadband households in 2015 to 12% last year, according to a new study by Parks Associates.

This is partly driven by continued improvements in machine learning and natural language processing pared with the prevalence of portable devices, says Parks.

The market clearly is growing, with estimates of 15 million Amazon Echo devices having sold last year.

Voice assistant can be used for a number of things, most notably to control or manage something else.

More than half (56%) of consumers want to use voice-activated personal assistants to control smart home devices while almost as many (54%) want to use them to control entertainment devices, based on the study.

The market growth shows no signs of slowing.

For example, the Alexa Skills Kit has grown by about 40% in the last three months alone, recently exceeding 10,000 skills, or things it can essentially link to.

The reality is that computing by voice is easier and more efficient than typing.

We’re now at the stage where voice recognition accuracy is more than acceptable and voice is being added to assistants that can easily be placed in any room or home.

Old Siri would be proud.

Voice assistants and how marketers should deal with them is on the agenda for the second annual MediaPost IoT Marketing Forum being held May 18 in New York.