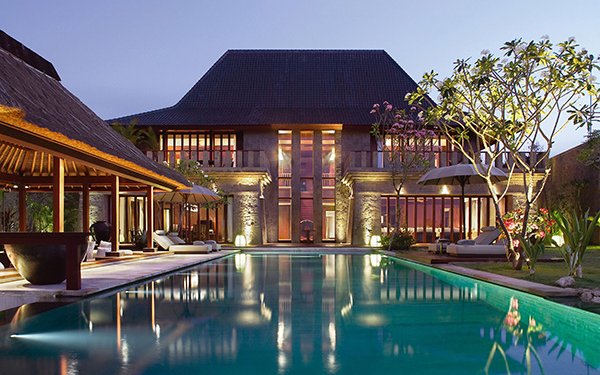 Lodging giant Marriott has put its global media planning and buying assignment into review, the company confirmed today. It’s the first formal media review for the company since 2011, when it awarded MEC the assignment.

There have been significant changes at both firms since then.

MEC has since merged with sibling Maxus to become Wavemaker. The agency declined to comment, referring queries to the client, where a rep confirmed the review. Sources said that Wavemaker would participate.

Meanwhile, Marriott merged with Starwood Hotels last year to become the world’s largest hotel company, which the client noted was a key factor in deciding to hold the pitch. Marriott generated $17 billion in revenue in its fiscal 2016. It now has 30 lodging brands across 5,700 properties in 110 countries.

Marriott issued this statement: “As a result of our recent merger, we’ve assessed the scale and scope of our global paid media needs and are issuing a RFP. Our goal with this review is to identify a solution that allows seamless coordination across our expanded ecosystems and greater collaboration between headquarters and the global teams in the field.”

Marriott spent more than $232 million on ads in the U.S. in 2016, according to Kantar Media. Global spending couldn’t be determined at press time. The RFP is said to cover paid media only.

In addition to its namesake hotel chain, Marriott brands include Bulgari Hotels and Resorts, Westin, Le Meridien and Ritz-Carlton.