SiriusXM To Acquire Pandora In $3.5B Deal 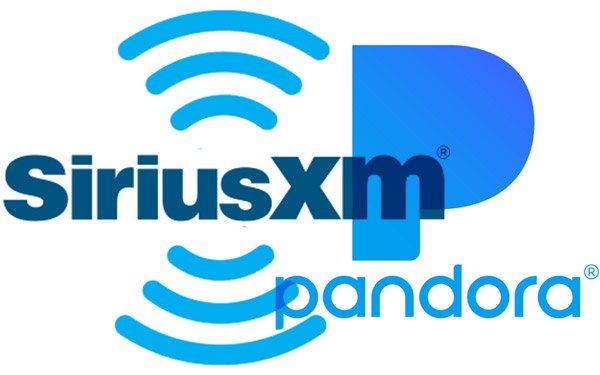 The satellite radio giant SiriusXM has agreed to acquire the streaming music service Pandora in an all-stock deal valued at $3.5 billion.

The companies say they expect the deal to close in the first quarter of 2019, pending regulatory and shareholder approvals. Pandora currently owns approximately 15% of Pandora, so the deal accounts for the remaining 85%.

Pandora is the largest streaming audio service in the U.S. in terms of users; it has 71.4 million active users in the U.S..

But it has fallen behind Spotify and Apple Music in terms of paid music subscribers with only 6 million. (Apple and Spotify have tens of millions of U.S. subscribers each.)

While Pandora has sought to build out its subscription streaming service in recent months, the heart of its business remains its ad-supported free streaming music service, which is built around the company’s proprietary music recommendation engine.

The company has experimented with innovative new ad formats in the past few quarters in an effort to grow its advertising business alongside its subscription efforts.

Most recently, the company announced plans to take the technology from its music recommendation engine and apply it to advertising.

SiriusXM says it does not expect the Pandora brand to disappear or offerings to change in the immediate aftermath of the deal closing.

Rather, the company says it hopes to “capitalize on cross-promotion” between SiriusXM subscribers and Pandora users, expand Pandora’s availability in automotive driven by SirisuXM’s relationship with automakers, while combining SiriusXM content with Pandora’s subscription and ad-supported tiers to create unique audio packages.

“The addition of Pandora diversifies SiriusXM's revenue streams with the U.S.'s largest ad-supported audio offering and  broadens our technical capabilities and represents an exciting next step in our efforts to expand our reach out of the car even further,” stated Jim Meyer, CEO of SiriusXM.

“Through targeted investments, we see significant opportunities to drive innovation that will accelerate growth beyond what would be available to the separate companies, and do so in a way that also benefits consumers, artists and the broader content communities.”