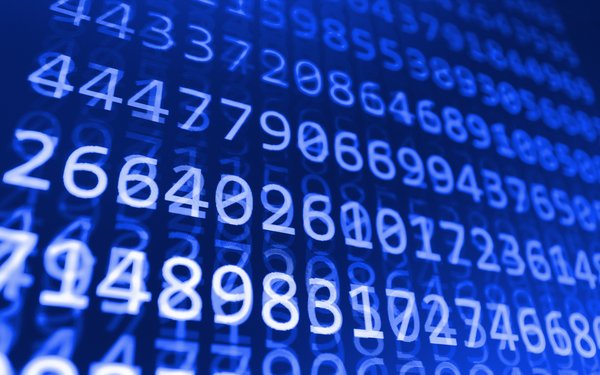 Brands expect to increase the amount spent on data and data-related services in 2019, according to The Outlook for Data 2019: A Snapshot Into the Evolving Role of Audience Insight.

The fourth annual benchmark report, released Tuesday, was conducted on behalf of the IAB Data Center of Excellence and was released today by the IAB and research and consulting firm Winterberry Group. The results were based on an online survey of members of the IAB Data and Programmatic Councils. A total of 105 members responded to the survey, which remained open during parts of January and February 2019.

The findings were in line with the IAB's State of Data report that found U.S. companies spent nearly $19.2 billion on the acquisition of audience data as well as solutions to manage, process, and analyze this data in 2018.

In the new report, 69% of respondents said they had increased the amount spent on audience data and related solutions last year, compared with the year prior. Some 78% expect to invest more in 2019, while only 15% expect to invest the same amount. Only 3% expect to spend less.

The majority of survey participants said cross-channel data measurement and attribution, as well as audience identification and matching, are the most important areas of  focus for them in the coming year.

Some 53% note the threat of heightened government data regulation as the main potential threat to gaining value from data.

Difficulty in proving the return-on-investment measurements, lack of internal experience and insufficient availability and functionality of supporting technology have all decreased over the past few years to 33.3%, 29%, and 22.2%, respectively.