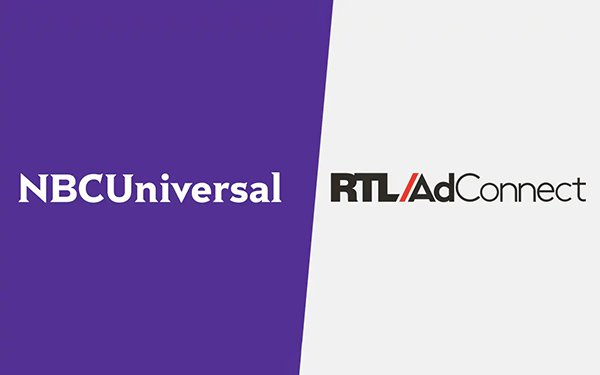 NBCUniversal is expanding its European media efforts through a partnership with RTL AdConnect, the international advertising sales house of RTL Group.

NBCU and RTL will give each other access to their premium TV and digital inventory assets for sale to marketers globally.

NBCUniversal says this expands One Platform, its supply-side platform, to extend the reach of audiences in key markets outside the U.S.

Overall, RTL AdConnect has a reach of around 165 million potential consumers in Europe daily, via more than 150 TV channels, 300 digital platforms and 40 radio stations in 12 countries.

NBC has been expanding its European efforts since parent company Comcast bought European broadcaster Sky in 2018. This past summer, NBCU’s high-profile streaming platform Peacock was put on Sky.

In addition, Comcast and ViacomCBS also announced a deal in the summer for a new subscription service, SkyShowtime, which will join NBCUniversal and ViacomCBS programming assets, set to launch this year.