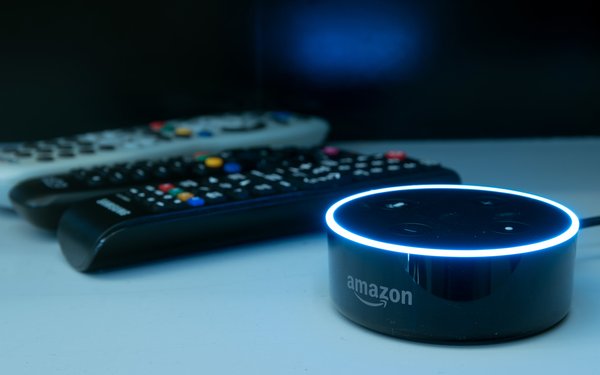 Amazon’s Alexa is getting ‘smarter’ with video.

The online retailer is adding new capabilities to Alexa so that consumers can control video content and services by voice.

“Companies can now teach Alexa how to interface with their video content and services,” David Isbitski, Amazon’s chief evangelist of Alexa and Echo, wrote in a blog post. “This means you can build experiences that allow your customers to easily find and consume video content without invoking a specific skill.”

Although this may ultimately create opportunities for brands, the effects could be negative for consumers in the short-term, according to Mike Proulx, chief digital officer at Hill Holliday.

“The Video Skill API is a big step forward, in theory, to simplify content navigation across devices and services, but in practice, raises more questions than answers right now given its nascency,” Proulx told the AI & IoT Daily.

The Video Skill API enables developers to build voice capabilities into the top level of experiences, which Amazon says is the same way it develops its own Fire TV experiences.

This essentially means the user can use natural language and Alexa can connect the dots between hardware and software services on the back-end to understand the request.

For example, a user can ask Alexa to play a certain show on his or her TV and Alexa can identify what that content is, which service it is tied to and which device to use for playback.

Without that capability, most of those steps would rely on the user to specify which service provider and device to activate within his or her request.

Shifting the decision-making process from the user to Alexa seems to be an area of concern for more than one agency executive.

“How will Alexa prioritize devices or services that have the same content being queried?” Hill Holliday’s Proulx told the AI & IoT Daily.

“If Family Guy is available on both Netflix and Hulu, will Alexa ping ad-free Netflix or ad-loaded Hulu?” he said. “Depending on the answer, this could create yet another easy way for consumers to avoid advertising.”

Amazon’s own competing services could also have a potential to influence, according to Michael Miraflor, global head of futures and innovation at Blue 449.

“It’s yet unclear how services will be prioritized, but the implications are clear: if a consumer evokes programming that is available on both Netflix and Amazon Video, for example, will Amazon naturally favor its own service?” Miraflor told the AI & IoT Daily.

These prioritization dynamics also apply to the broader uses of voice.

The first Alexa Video Skill was launched last month by DISH. Supported voice actions include navigating to and searching for content by channel, title, actor or genre, as well as basic playback controls.

Other companies currently working on the integration include Netgem and YouView, according to Amazon.