Amazon, NHS Unveil Partnership That Relies On Alexa To Dole Out Medical Advice 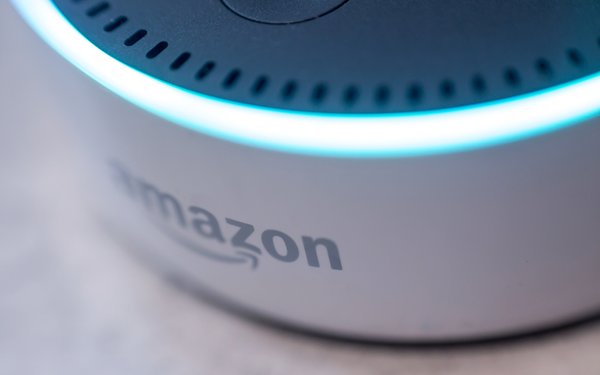 UK residents with Amazon Alexa can now search the National Health Service (NHS) website using voice commands, which should raise questions about privacy and data protection, as well as who takes responsibility for ensuring the information is accurate.

When someone searches for flu treatments, for example, the information provided comes from the NHS, a publicly funded health care system available in England, Scotland and Wales, along with the affiliated Health and Social Care (HSC) in Northern Ireland. The group was established in 1948 as one of the major social reforms following the Second World War, according to Wikipedia. The idea is to provide universal and free information about health care.

Robbie Gordon, a spokesperson for the NHS, told CNN Business the agreement is not exclusive with Amazon, and they hope that partnering with services like Amazon will alleviate stress on the NHS and doctors.

Privacy advocates criticized the deal with Amazon, per CNN Business, suggesting that Amazon keeps recordings and transcribes conversations people have with Alexa.

Bloomberg reported earlier this year that Amazon hired thousands of people to listen to and transcribe conversations. They are responsible for transcribing, making annotations, and providing feedback to Alexa's underlying software to help the algorithms learn.

Amazon has procedures in place for workers to follow when they hear something distressing, but two Romania-based employees said that, after requesting guidance for such cases, they were told it wasn’t Amazon’s job to interfere, reports Bloomberg.

Professor Helen Stokes-Lampard told Skynews the system “has the potential to help some patients work out what kind of care they need before considering whether to seek face-to-face medical help, especially for minor ailments, such as coughs and colds,” but it’s important that independent research must be done to ensure the advice is reputable and safe.