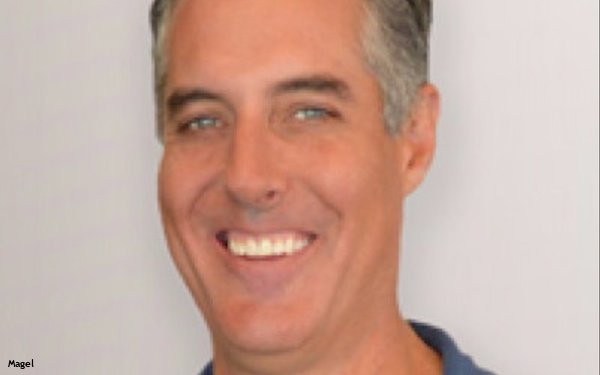 Magel, whose LinkedIn profile describes himself as an "executive in residence" for the last seven months, previously was president of media clients at Dentsu International, and prior to that, held a variety of president roles as well as Chief Investment Officer at IPG Mediabrands' Initiative unit.

He previously was a top media buyer at Publicis Media's Zenith and Optimedia units, and DeWitt Media before that.

“Samba TV has separated itself from the pack when it comes to packaging first-party TV data with a neutral, inventory-agnostic business model,” Magel said in a statement announcing his new role this morning.

"There are existential threats to media agencies due to the growing dominance of walled gardens," said Samba TV co-founder and CEO Ashwin Navin in a somewhat more sensational statement, "that increasingly shield marketers from the transparency needed to develop cross-platform media plans and optimize them for business outcomes."