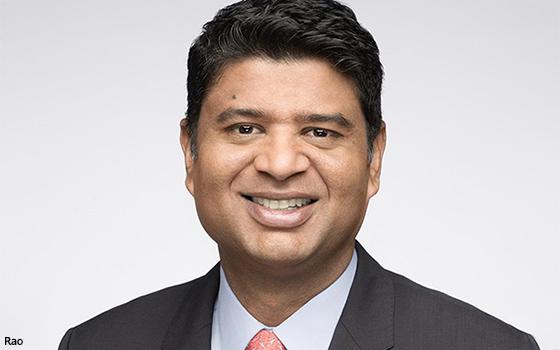 Nielsen has made a deal with The Trade Desk, where the demand-side platform will contribute identity demographic data to boost Nielsen's identity system Nielsen ID in many international markets.

Nielsen’s deeper identity resolution system will start first in France, Italy and the United Kingdom. Then on April 1, Japan, Australia, and Germany will be added. Other Asian and European markets, in addition to Canada and Mexico, will be added later.

Karthik Rao, chief operating officer of Nielsen, says this shows the company’s “commitment to independent measurement and marketplace interoperability, facilitating an open ecosystem for the media industry, with audiences de-duplicated across multiple platforms.”

Unified ID 2.0 is an open-source digital framework founded by The Trade Desk that has achieved wide acceptance among publishers, buyers and technology providers. Nielsen was an early supporter in 2020.

Announced last year in conjunction with The Trade Desk at its One 21 event, NBCU launched NBCU ID, which has more than 150 million first-party, deterministic person-level IDs, and 50 million household IDs. NBCU ID is expected to grow to over 200 million in 2023.

Nielsen says its Nielsen ID Graph is calibrated against, and validated by, Nielsen’s people-based panels and truth sets.