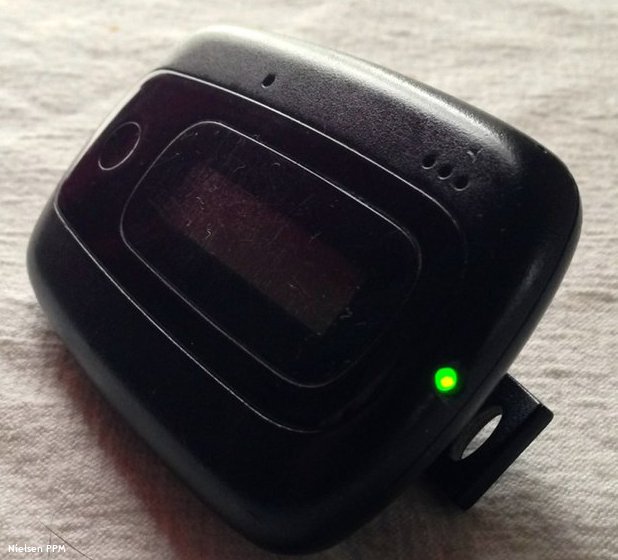 The Media Rating Council (MRC) Thursday placed another component of Nielsen’s audience measurement services under scrutiny, announcing that it has begun monitoring the performance of eight major markets within the 30 markets currently accredited for audio measurement.

“This enhanced monitoring program is now underway, and will be continued into the foreseeable future,” the MRC said in a statement, adding: “It involves detailed and frequent monitoring and verification of key PPM panel performance metrics in the eight markets. In addition, these metrics will be compared against commitments Nielsen has made to MRC as part of a PPM panel improvement program that is designed to improve panel performances in these and other PPM markets.”

The move follows recent suspensions of Nielsen’s accreditation for its national and local TV services.

It also follows the MRC’s revocation of accreditation for Triton Digital’s digital audio measurement service, which following a request by Triton, which has diversified more into podcasting, which is more of a downloadable medium and therefore not prone to the same kind of measurement requirements that would fall under MRC accreditation.

In addition, Triton said it has broadened into more international markets, which are out of the purview of the MRC’s accreditation process.

“Streaming audio is a mature medium and, like other digital media, is now traded and tracked at an impression level,” Triton said in a statement following the MRC’s announcement.

“While MRC accreditation of certain planning metrics was important at an earlier phase of the streaming audio industry’s growth, this no longer aligns with the needs of our global customer base,” it continued, adding: “We withdrew Webcast Metrics from the accreditation process and are now undergoing a more globally recognized SOC2 audit of Triton’s advertising and measurement practices to ensure that the data produced across our enterprise is reliable and secure.”