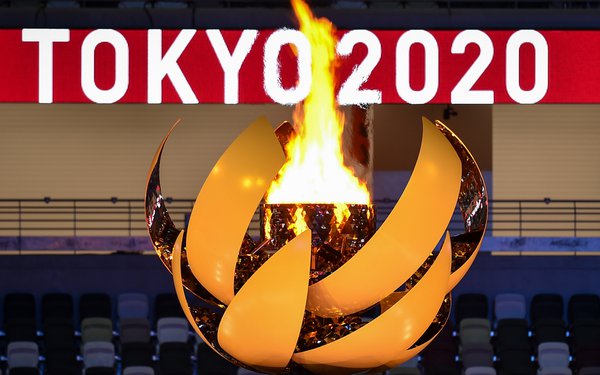 Continuing an alarming trend that began on its first night, the 17-day “2020 Tokyo Olympics” event on NBCUniversal networks ended its run down a massive 42% from the 2016 Rio Summer Olympics event, averaging 15.5 million prime-time viewers.

NBCUniversal executives expected a possible viewing decline because of the delay of the games -- originally scheduled for July/August 2020 -- due to the pandemic which started in March 2020, touching virtually every region on the globe.

Even after the delay -- and some easing of pandemic issues -- Japan continues to witness growth in the COVID-19 virus and a lack of vaccinations through the 2021 summer period. Organizers banned virtually all in-arena, on-site spectators for events.

For its part, NBCUniversal talked up higher viewing and consumption for many digital media platforms -- its new streaming service, Peacock, NBCOlympics.com and the NBC Sports app, as well as other digital platforms, during the games.

NBCU says it was the most-streamed Olympics event ever -- at nearly 6 billion streaming minutes, up 22% from 2016 Rio Olympics and 95% more than the 2018 PyeongChang Olympics.

Overall, NBC says there were more than 120 billion minutes consumed across all linear, digital, social and streaming platforms, proclaiming the Tokyo Olympics to be the “largest media event ever.”

NBCUniversal had said the entire games were on track to pull in excess of $1.2 billion in national TV advertising revenue.

Recently, Jeff Shell, CEO of NBCUniversal, said that even with the disruption and delay of the games, he expected the 2020 Tokyo Summer Olympics to be profitable.

Over the course of the games, NBCU cable TV networks also ran Olympic event programming -- including on USA Network, CNBC, and the Golf Channel.

NBC says USA Network averaged 1.6 million prime-time viewers for the two-week event -- July 24 through August 6. It was the No. 1 sports and entertainment cable network in prime time.

NBC also says late-night coverage of the games was up 4% over the 2016 Rio Olympics to a Total Audience Delivery of 5.4 million viewers.