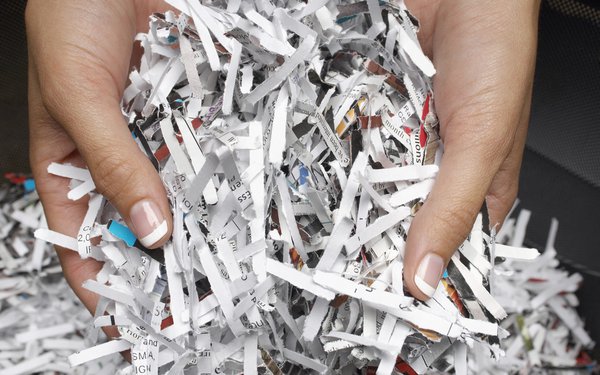 Signal AI, a global data insights company, this week announced the launch of its External Intelligence Graph, which provides a view into the relationships between a company and other real-world topics such as consumer trust.

The nine-year old company has been working for the past two years to “focus some data science and engineering resources to understand how these topics connect to each other,” says Clancy Childs, chief product officer.

There were early adopters using the technology in a private beta, but Childs says Signal AI will make available the “higher analytics” to all its customers in the web app in the coming quarters.

Childs defines “lower-level analytics” as technology that can tell a marketer how many times a company’s brand has been mentioned in a specific publication during the past three months.

He defines “higher-level analytics” as the ability for marketers to ask more specific questions. For example, someone working at Tesla might ask how closely or often the company is mentioned in terms of autonomous vs. electric vehicles compared with General Motors or Ford.

The External Intelligence Graph -- the underlying data capability making it possible, which officially launched this week -- analyzes topics and makes it possible to determine how each relates to one another over time. The data shows companies how its brands are perceived alongside topics of interest.

For instance, the technology can tell a marketer how many times a company’s brand has been mentioned in a specific publication during the past three months.

The data identifies the connections between topics and concepts and how each connects to published articles that mention the company and how the relationships change in terms of proximity or sentiment.

Think of Google’s Knowledge Graph, which looks at factual connections between entities such as actors and movies or locations and landmarks, Childs says. External Intelligence Graph focuses on business-to-business (B2B) information such as reputation — companies and related topics.

Childs said it’s important for marketers at companies to compare the relationships between brand and trust compared with others in the industry. This data makes that connection. It gives marketers quantifiable metrics.

Signal AI serves about 40% of the Fortune 500 companies. Childs declined to provide names, but the company’s position states that the tool is being used by some of the world's largest companies and governments. He said there are plans to expand this service in the near future.