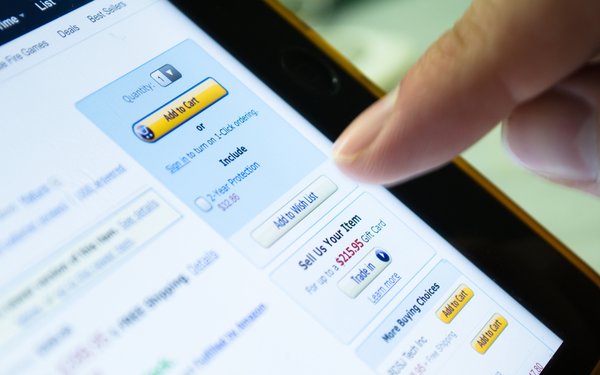 Amazon has launched an internal investigation partially based on a report in The Wall Street Journal that claimed employees allegedly sold data and accepted bribes from independent merchants.

Reviews -- good or bad -- can determine the sequence in which a company appears on a webpage in search query results. Google and other search engines have long relied on reviews to determine rank on a page.

Amazon's probe, intended to plug data leaks and bribes of employees, focuses on deleting negative reviews and other scams from appearing on its website -- as well as gaining access to internal sales information. The WSJ quoted a price of about $300 to delete a bad review.

Most of this occurred in China, per the report. “In exchange for payments ranging from about $80 to more than $2,000, brokers for Amazon employees in Shenzhen are offering internal sales metrics and reviewers’ email addresses, as well as a service to delete negative reviews and restore banned Amazon accounts, the people said,” the WSJ reports.

Employees and merchants could face criminal and/or legal penalties, per the report. There are policies and systems in place to detect and prevent this type of action, but it is not always easy to do.

Fake reviews have always been a major issue for brands, marketplaces and websites, but recently companies are taking legal action against possible perpetrators.

Imposed by a court in Lecce, Italy, the owner of a small company that offered wrote fake reviews on TripAdvisor could get jail time.

“The buying or selling of fake reviews — known as paid review fraud — is not only dishonest, but also illegal in many countries,” wrote TripAdvisor in a blog post that details the action taken by the company to stop review fraud.

The investigation began in 2015, when TripAdvisor’s fraud detection team identified the small business called PromoSalento, which offered to write fake reviews for hospitality businesses to boost their profile on TripAdvisor.

TripAdvisor's investigation applied advanced digital forensics to identify and analyze links between PromoSalento and attempted submissions to its site. The analysis identified and then either blocked or removed more than 1,000 attempts by PromoSalento to submit reviews to the TripAdvisor site on hundreds of different properties.