Bucking the Norm: A Political Marketing Exec's Strategy for Success 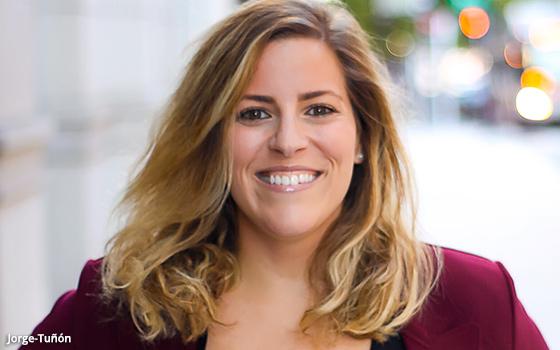 Behind the Scenes with Edith Jorge-Tuñón

“Stop pussyfooting around the situation, just tell me what you're willing to pay.” That was Edith Jorge-Tuñón’s actual response when negotiating the salary to manage her first campaign, and, as it turns out, is why they decided to hire her. The deputy executive director of the Republican State Leadership Committee (RSLC) learned early on the value of being herself. In this episode of Brand Insider: BTS, Edith talks with me about self-imposed censoring, finding her voice in republican politics and her not-so-secret obsession with Naked and Afraid. You can watch the video of the entire conversation here.